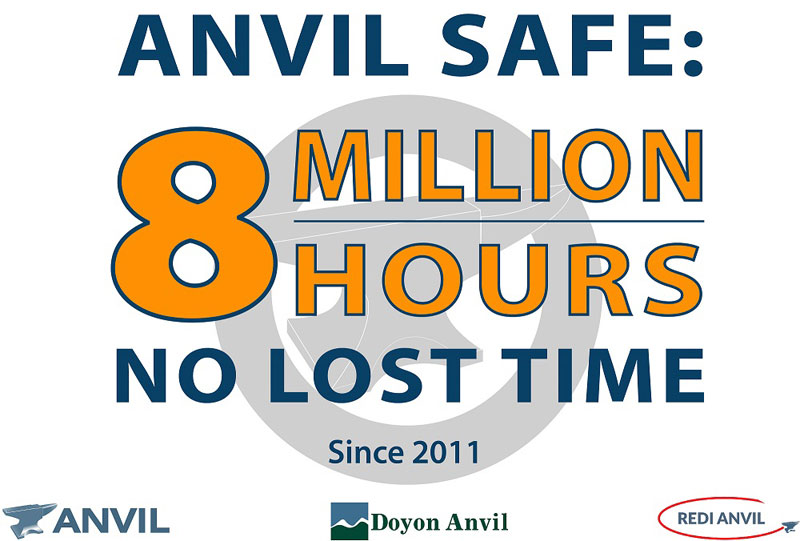 Anvil reached 8MM hours without a lost time injury. This milestone took over 9 years to reach and is Anvil’s greatest safety milestone to date. 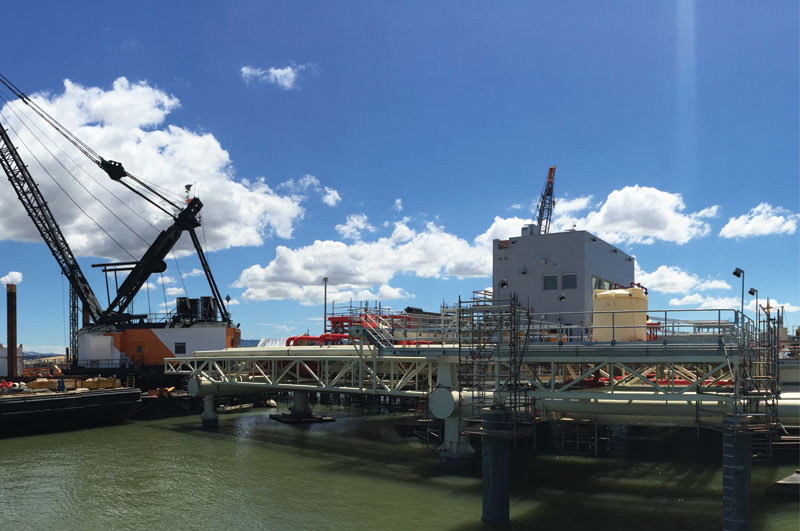 Anvil completed a Refinery Wharf Improvements project for a California client. The project upgraded an existing wharf to bring it into compliance with the Marine Oil Terminal Engineering and Maintenance Standards (MOTEMS) in the California Building Code. This project installed a new Berth to replace the old wharf. It also included relocating and replacing some of the pipelines on the approach trestle to the new Berth. 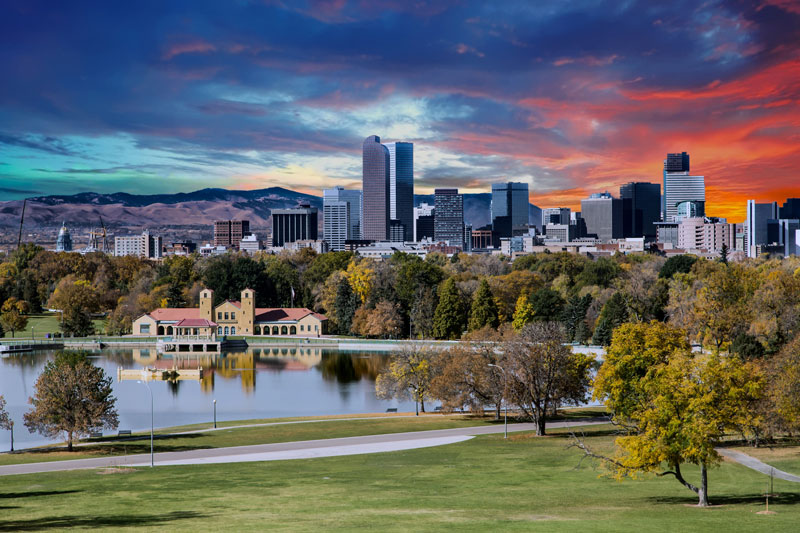 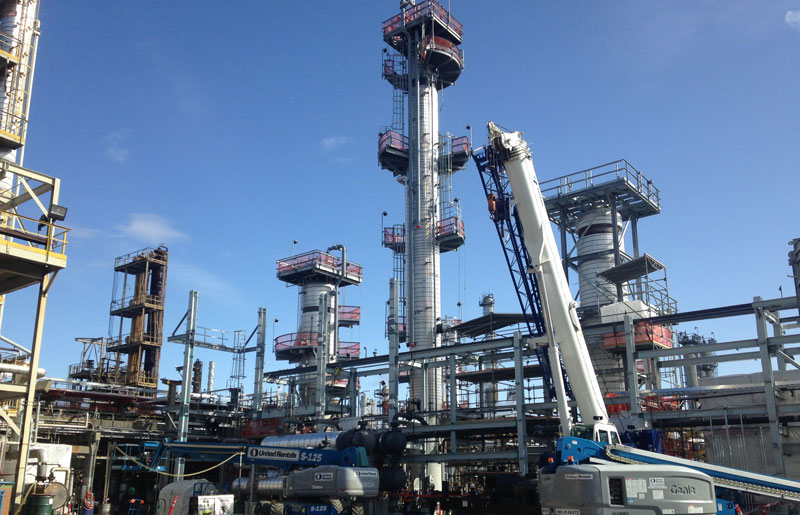 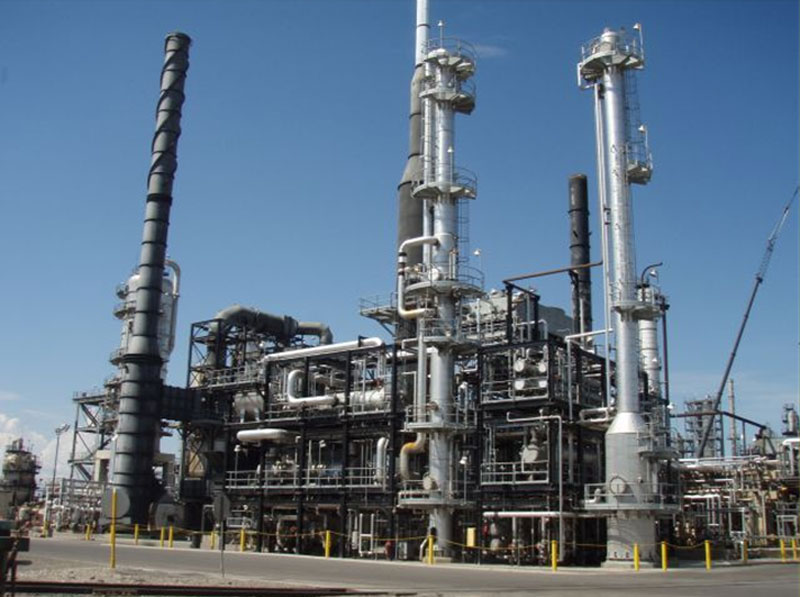 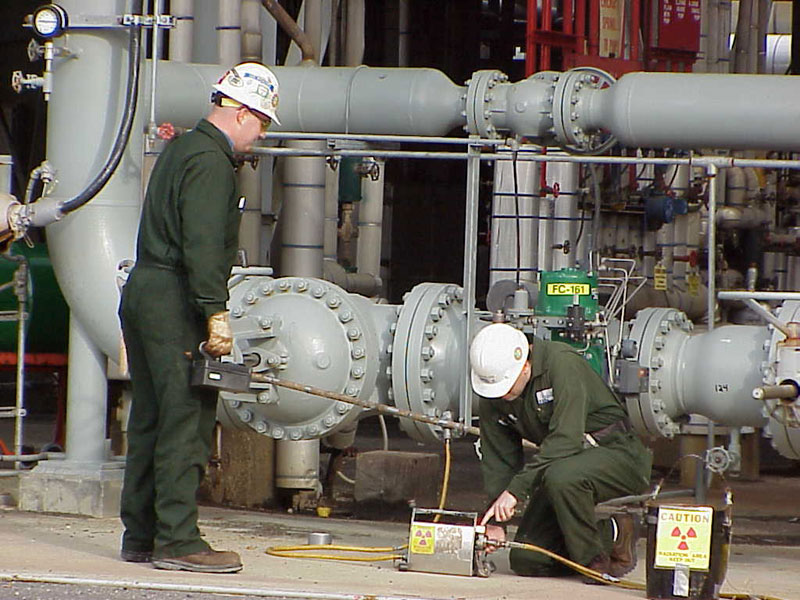 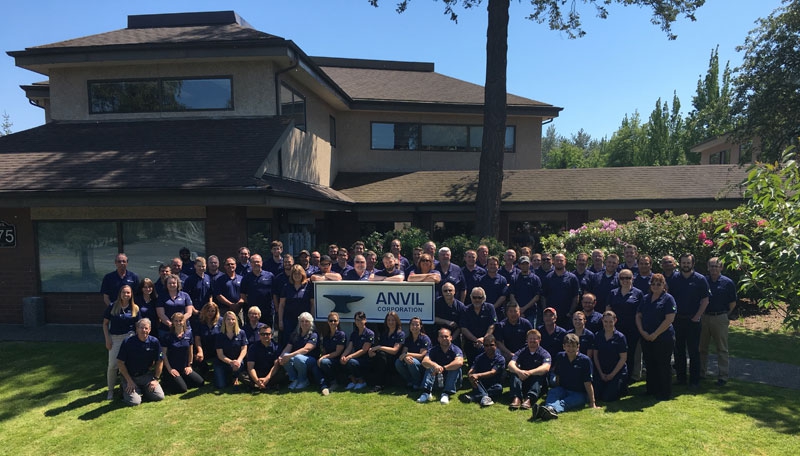 Anvil began a long-term relationship with Bellingham Technical College to help develop and sponsor students in their 3D modeling and Piping Design programs. The Anvil Corporation Scholarship was established in 2011 supporting students in the Engineering Programs at the college. The Anvil Corporation Endowment became ‘fully realized’ in 2020 – hitting the $25,000 level. This scholarship will benefit students for many generations to come.

Anvil Corp is proud to be an Equal Employment Opportunity (EEO) and Vietnam Era Veterans Readjustment Assistance Act (VEVRAA) Employer. We are committed to cultivating a workplace in which diverse perspectives and experiences are welcomed and respected. We do not discriminate on the basis of race, color, religion, creed, ancestry, national origin, sex, age, disability (physical or mental), marital or veteran status, genetic information, sexual orientation, gender identity, political ideology, or membership in any other legally protected class. We are an Affirmative Action employer. We encourage individuals with diverse backgrounds to apply and desire priority referrals of protected veterans. Read the EEO is the Law poster here.
Transparency in Coverage
©2022 Anvil Corporation | Wordpress Website Design by Peter James Web Design Studio