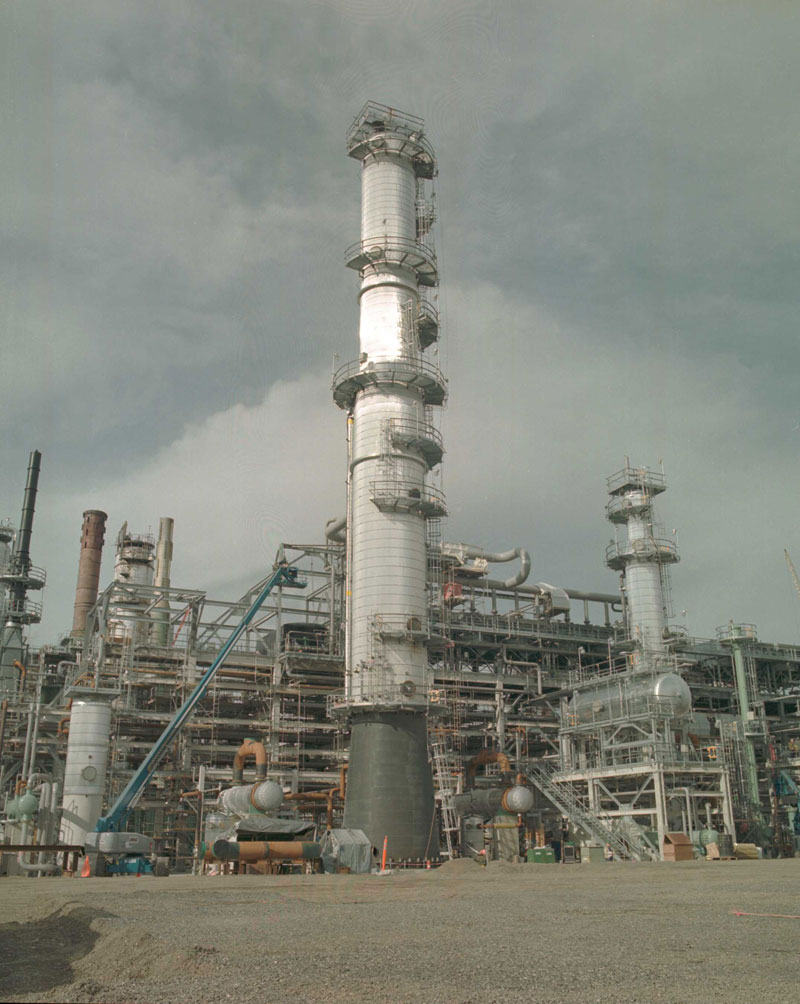 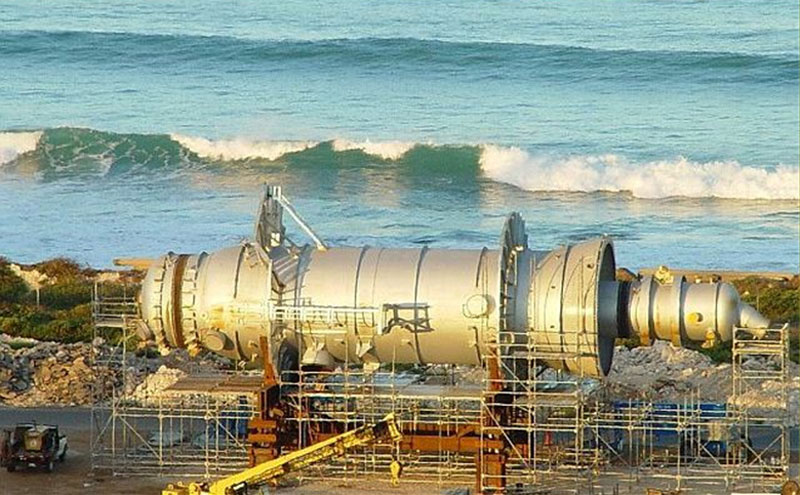 Anvil completed a FCCU Revamp/Technology Upgrade project for a Hawaii refinery. Anvil converted an existing Exxon Model IV (circa 1950) design FCCU to a UOP Pressure Balanced Unit. The project included replacing the existing cold wall reactor with a new hot wall reactor. The reactor was built and shipped from Korea. 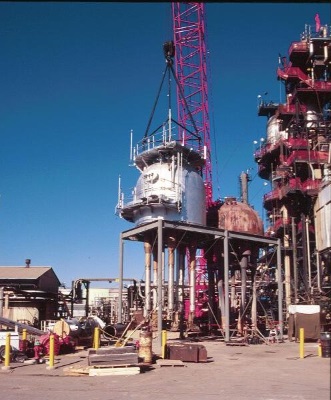 Anvil revamped an existing FCCU by upgrading the Regenerator Cyclone System and increasing the regenerator’s tangent length by 10 feet. The project also removed and replaced all refractory in the regenerator and replaced the Flue Gas Line, including the expansion joint. This was one of our first major FCC projects and started building our reputation for FCC revamps. 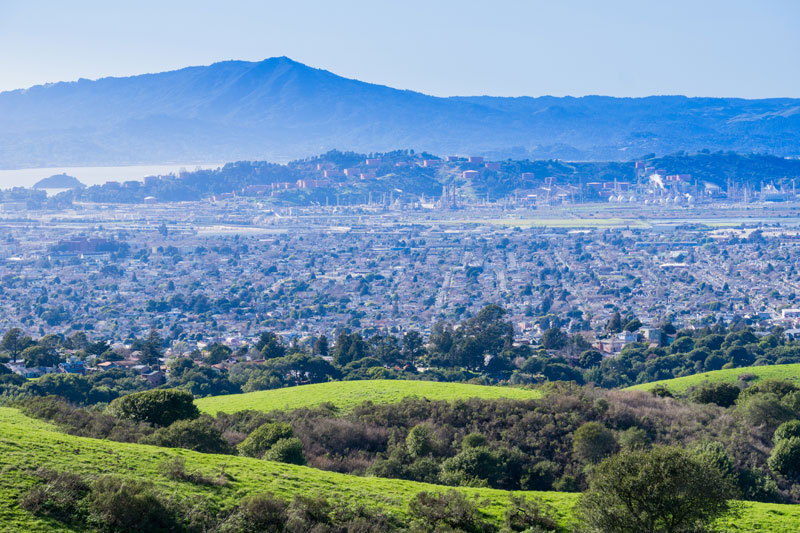 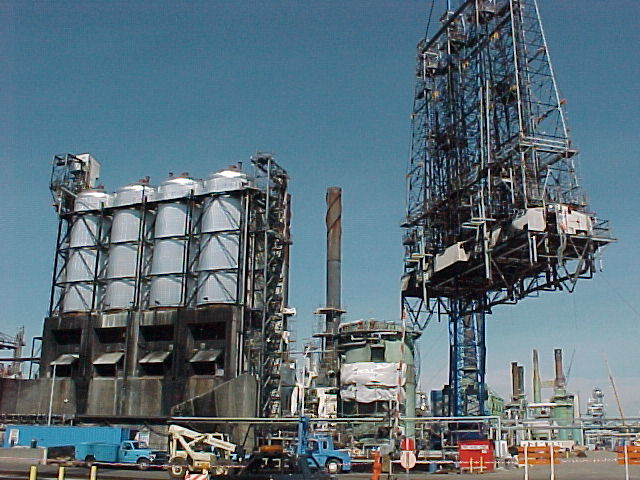 Anvil completed the design of a Coke Drum Replacement project for a Washington refinery. Anvil worked closely with the constructor to develop rigging concepts and a lift plan to remove the four existing 26-foot diameter coke drums and replaced them with new 27.5-foot diameter coke drums. The designed structural steel changes allowed the drill deck and 4 derricks to be lifted in one piece. 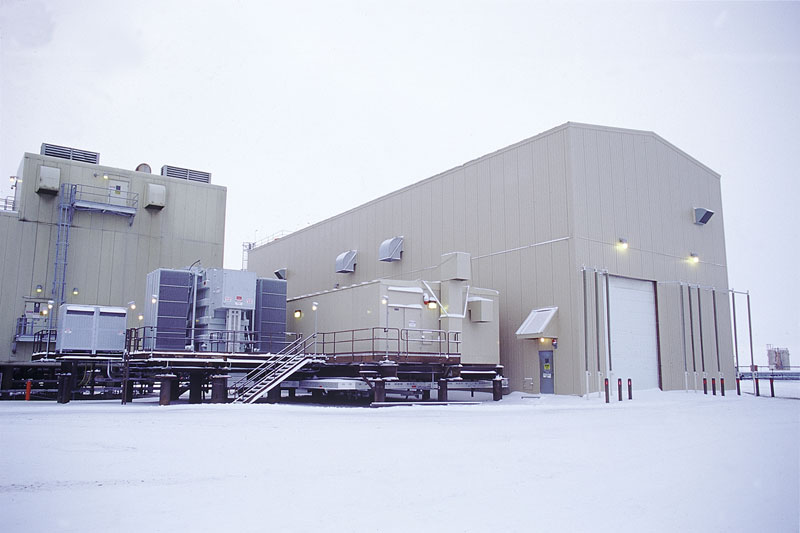 Anvil engineered a major Gas Turbine Power Generation project on the Alaska North Slope. The project installed a Frame 6 turbine generator to provide 40 MW of generation capacity with power generated at 35kV and distributed to 3 central processing facilities. This was the first Frame 6 installed at grade on the North Slope, which eliminated a heavy steel-based substructure and significantly reduced costs.

Anvil held the first of many blood drives on the Bellingham campus to support Bloodworks Northwest. This continues today and we’ve collected over 2,764 units of whole blood supporting over 8,292 patients. 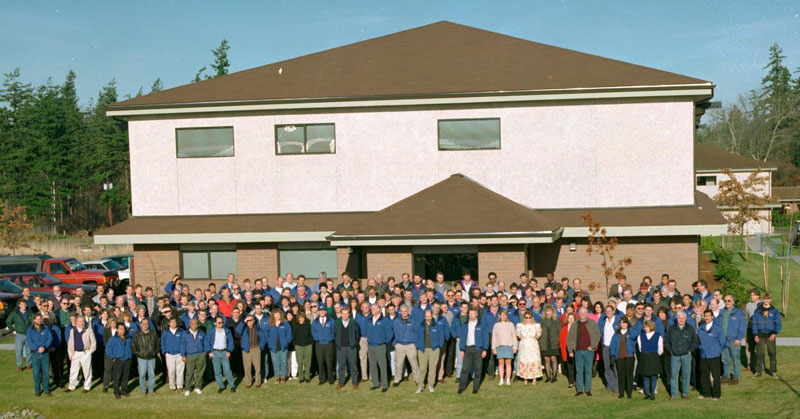 Anvil became an Employee Stock Ownership Plan (ESOP) company. As Larry Levorsen was approaching retirement, he decided to sell the company to its employees and have them own the stock. He believed that long-term employees deserved a good retirement plan.

Anvil Corp is proud to be an Equal Employment Opportunity (EEO) Employer. We are committed to cultivating a workplace in which diverse perspectives and experiences are welcomed and respected. We do not discriminate on the basis of race, color, religion, creed, ancestry, national origin, sex, age, disability (physical or mental), marital or veteran status, genetic information, sexual orientation, gender identity, political ideology, or membership in any other legally protected class. We encourage individuals with diverse backgrounds to apply. Read the EEO is the Law poster here.
©2023 Anvil Corporation | Wordpress Website Design by Peter James Web Design Studio